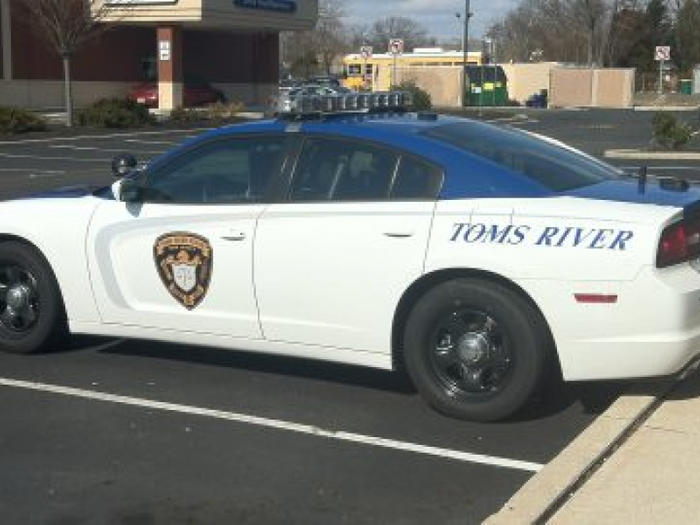 The criminal offense of terroristic threats is very serious and not to be taken lightly. Defendants who are convicted of terroristic threats face penalties that include probation, thousands in monetary fines, a permanent criminal record, and, depending upon the degree of the crime, up to five years in state prison. As a result, it is in your best interest to hire a hard-working and experienced criminal defense lawyer to represent you and defend your rights. The Proetta & Oliver is an Ocean County criminal defense law firm that is deeply committed to defending clients against criminal charges that include terroristic threats throughout Ocean County and surrounding areas including Brick Township, Toms River, Stafford Township, Jackson, Manchester, Seaside Heights, Lacey, and Point Pleasant. Our firm’s attorneys have handled thousands of criminal cases in both the municipal courts and Ocean County Superior Court. We are familiar with the judges and prosecutors throughout the area based on our experience and we understand the unique intricacies of each local court. To learn more about how we can help you, then contact our office in Toms River today to speak with an Ocean County terroristic threats lawyer for absolutely free at (848) 238-2100.

The crime of terroristic threats occurs when an individual threatens to commit violence against another. This charge is commonplace in situations in which one verbally threatens another during a heated argument or domestic dispute. Courts have recently held that the threat can even be electronic, such as in a text message or email. Terroristic threats are also often accompanied by ancillary charges such as simple assault, harassment or even a Final Restraining Order. An excerpt from the N.J.S.A. 2C:12-3 is listed below for your convenience.

a. A person is guilty of a crime of the third degree if he threatens to commit any crime of violence with the purpose to terrorize another or to cause evacuation of a building, place of assembly, or facility of public transportation, or otherwise to cause serious public inconvenience, or in reckless disregard of the risk of causing such terror or inconvenience. A violation of this subsection is a crime of the second degree if it occurs during a declared period of national, State or county emergency. The actor shall be strictly liable upon proof that the crime occurred, in fact, during a declared period of national, State or county emergency. It shall not be a defense that the actor did not know that there was a declared period of emergency at the time the crime occurred.

b. A person is guilty of a crime of the third degree if he threatens to kill another with the purpose to put him in imminent fear of death under circumstances reasonably causing the victim to believe the immediacy of the threat and the likelihood that it will be carried out.

Can I Go To Jail for Terroristic Threats in Ocean County NJ?

Yes. In New Jersey, Terroristic Threats is an indictable (felony) offense. This means that a conviction carries possible imprisonment in a New Jersey State Prison. The length and livelihood of a prison sentence is subject to multiple factors, one of which being the degree of your charges. Below is a break-down of the length of incarceration for the two types of charges for terroristic threats.

Under this section of the Terroristic Threats Statute, N.J.S.A. 2C:12-3, a third degree terroristic threats conviction carries a prison sentence between three (3) and five (5) years in a NJ Penitentiary, thousands of dollars in fines and a criminal record. Here, there is a presumption of against incarceration, though this presumption can be overcome by the Ocean County Prosecutor’s Office.

Under this section of the Terroristic Threats Statute, N.J.S.A. 2C:12-3, a second degree terroristic threats conviction carries a prison sentence between five (5) and ten (10) years in a NJ Penitentiary, fines and a criminal record. Here, there is a presumption of incarceration. If you are facing second degree charges for terroristic threats, it is imperative that you contact  and experienced Toms River Criminal Lawyer.

Can I Get Bail for Terroristic Threats Charges?

Recently, New Jersey erased the old monetary bail guidelines and replaced it with Bail Reform. Under this new process, judges are guided to remove monetary bails and replace them with pretrial monitoring, when appropriate. The hope is that more defendant’s can be released pretrial and not remain in the Ocean County Jail because they cannot afford to post any bail money. However, under these new guidelines, Prosecutors can file a Motion for Pretrial Detention. When this happens, the judge will determine whether to release the defendant on pretrial monitoring or detain the defendant without the option for bail. If you or a loved one were arrested for Terroristic Threats and are facing a Detention Hearing at the Ocean County Superior Court, please do not hesitate to contact our office immediately. If you lose your Detention Hearing, your family member will spend the entirety of their criminal case locked-up in the Ocean County Jail.

Terroristic threats are often complicated cases to handle due to the fact that they revolve on the testimony of the parties. The burden of proof that the state needs only to show is that the threat presented a serious alarm for safety to a “reasonable person.” Furthermore, whether or not the defendant actually intended carry out the threat is irrelevant. The victim must only demonstrate that a “reasonable person” would have felt threatened in the same situation as the victim. The most common form of terroristic threats that our attorneys handle is the threat to kill another. The successful defense in these cases usually depends upon whether the victim was actually put in imminent fear of death. This means that the victim must have actually perceived the threat that the defendant would physically harm the victim at the immediate time of the threat and not sometime in the future. An attorney who is experienced in terroristic threats defense will prove invaluable and can mean the difference between a guilty conviction and a finding of not guilty. If you or a loved one are facing charges for Aggravated Assault, Unlawful Possession of a Weapon, Possession of a Weapon for an Unlawful Purpose, Criminal Mischief, Resisting Arrest or you were served a Temporary Restraining Order, contact our Ocean County terroristic threats defense lawyers today at (848) 238-2100 for a free initial consultation.