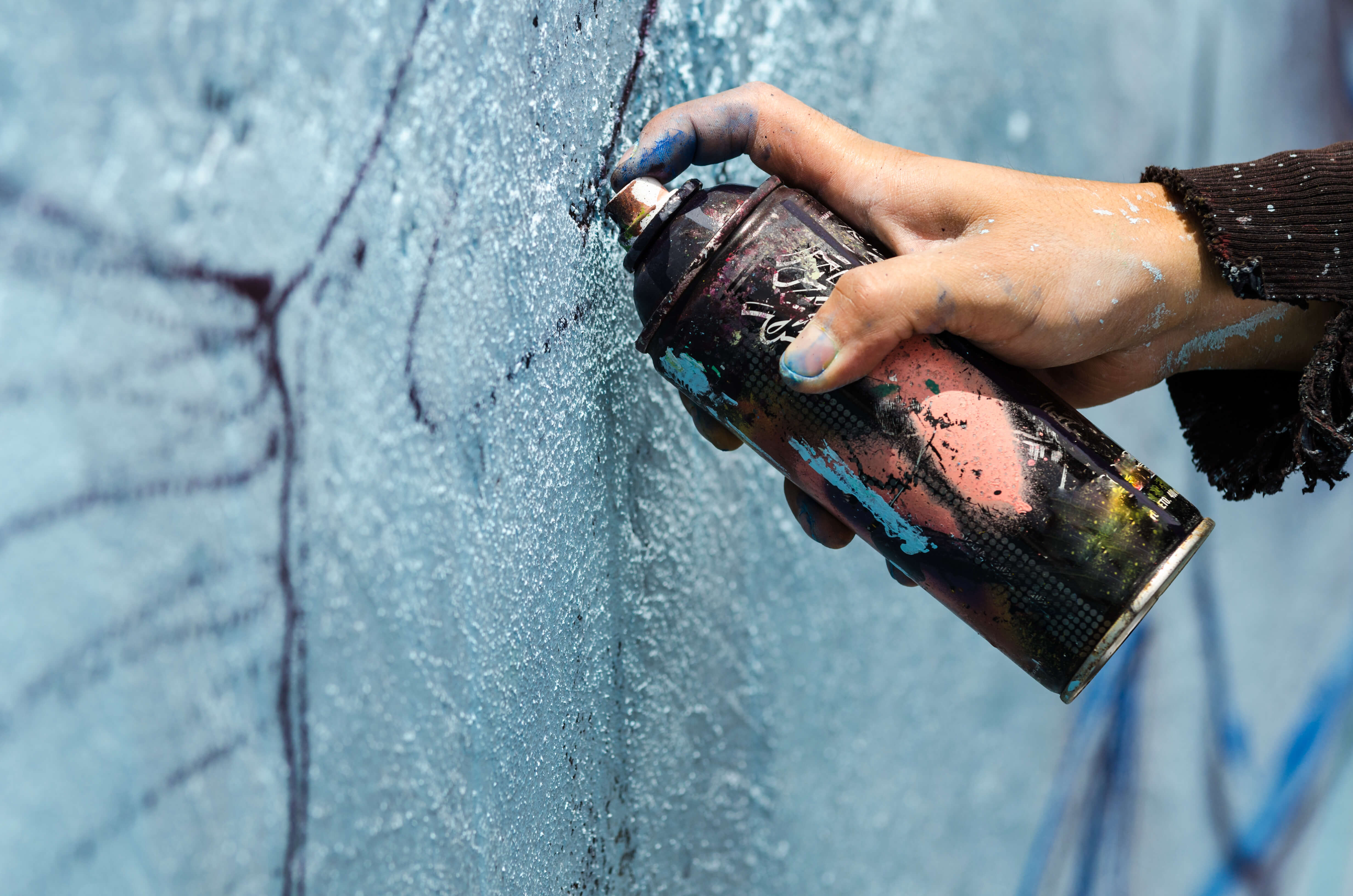 Criminal mischief charges are the result of the willful damaging of property of another. This charge is often manifested in the act of vandalism; spray painting pubic property or the destruction of valuables during a domestic dispute. A charge of criminal mischief can be very serious as the degree of crime varies depending upon the amount or value of property that has been damaged. Under New Jersey law, it does not matter if the property is public, private, or even if it appears to be abandoned – which is often the case. A conviction for criminal mischief carries significant penalties that include mandatory community service, probation, thousands of dollars in restitution and likely time in jail. It is for these reasons that it is very important to hire an experienced criminal defense lawyer who will defend your interests. The attorneys at the Proetta & Oliver represent clients who have been charged with criminal mischief and trespassing throughout Ocean County, including Brick, Jackson Township, Plumsted, Toms River, Berkeley Township, Stafford Township, Lacey Township, Lakehurst, Point Pleasant and Seaside. Our Ocean County criminal defense lawyers strive to get criminal mischief charges downgraded to municipal ordinance statutes or even dismissed outright, depending upon the particular facts of each case. Contact our office in Point Pleasant today for a free initial consultation with an experienced criminal mischief defense attorney at (848) 238-2100.

What is Criminal Mischief in NJ?

Is Criminal Mischief a Felony in NJ?

The answer to this question depends on value of the property involved. Criminal Mischief can be an indictable (felony) offense or a disorderly persons offense (misdemeanor). Specifically, the degree of a criminal mischief charge is broken-down as follows:

What are the Penalties for NJ Criminal Mischief Charges?

In New Jersey, the severity of your penalties will be based on the degree of your offense. Specifically, each violation for criminal mischief is subject to the following penalties:

Under this section of N.J.S.A. 2C: 17-3, you are facing up to ten (6) months in a New Jersey State Prison, fines, possible restitution and a criminal record.

What Happens if a Juvenile is Charged with Criminal Mischief?

Adults are not the only ones who can be charged with criminal mischief. Unfortunately, juveniles who engage in behavior that results in the destruction of property belonging to another will be subject to arrest and criminal charges. However, because juveniles are treated differently and they have a specific procedure that must be followed for the Juvenile Criminal Process, it is important that you understand what will happen. Your child’s chase will be heard but the Ocean County Superior Court, Family Division, and your child could be subject to detention in the Ocean County Juvenile Detention Center. For more information on juvenile charges involving criminal mischief, please call our office today.

If you or a loved one is currently facing a criminal mischief charge in Ocean County, then it is in your interest to not take it lightly and to hire an attorney. Due to the nature of the charge, it is common for our lawyers to represent clients for ancillary charges in connection with criminal mischief. These may include crimes such as Robbery, Theft of Property, Simple Assault, Burglary and Defiant Trespass. Our firm’s attorneys have personally handled a wide array of criminal and municipal court cases during their respective careers. These cases include many successfully defended criminal mischief charges. We represent clients throughout Ocean County and we are often able to negotiate a plea arrangement that does not result in a criminal conviction for the client. If you are interested in gaining assistance with your criminal mischief charge, then feel free to contact one of our experienced Ocean County criminal mischief defense lawyers who will build a customized case strategy centered upon your legal needs and the facts of your case. Call us at (848) 238-2100 for a free consultation.